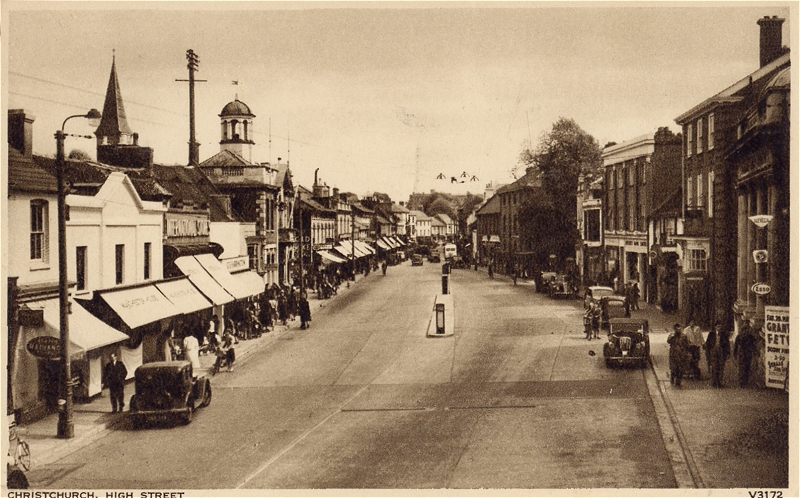 We know it as ‘The Scout Association’ now, but back in 1909 it was ‘Imperial Headquarters’. The beginnings of this global movement saw the organisation and registration of Scout Troops and Cub packs at a District level, usually based on a town and including surrounding villages. Christchurch District was formed in 1909, registered in 1910 and received its formal warrant in 1911.

Originally named ‘Christchurch and district’ and part of Hampshire, it became part of Dorset in 1972, and in 2017 was renamed simply as ‘Christchurch’.